The ntp package is an implementation of a Simple NTP (SNTP) client based on RFC5905. It allows you to connect to a remote NTP server and request information about the current time.

If all you care about is the current time according to a remote NTP server, simply use the Time function:

To obtain the current time as well as some additional metadata about the time, use the Query function:

Alternatively, use the QueryWithOptions function if you want to change the default behavior used by the Query function:

The Response structure returned by Query includes the following information:

The Response structure's Validate method performs additional sanity checks to determine whether the response is suitable for time synchronization purposes.

The NTP pool is a shared resource used by people all over the world. To prevent it from becoming overloaded, please avoid querying the standard pool.ntp.org zone names in your applications. Instead, consider requesting your own vendor zone or joining the pool.

Go API client for swagger Overview This API client was generated by the swagger-codegen project. By using the swagger-spec from a remote server, you c

Tailscale-client-go - A client implementation for the Tailscale HTTP API

An API Client package for Studyplus for School SYNC API

Studyplus for School SYNC API Client This project is currently alpha, possibility having breaking changes. studyplus_for_school_sync_go is a API clien 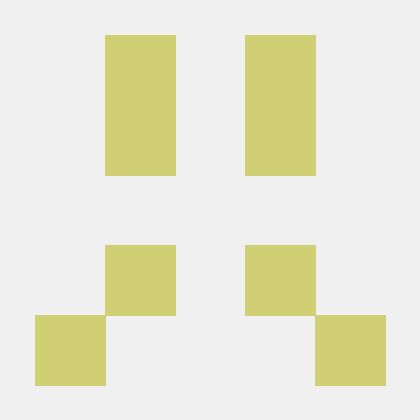 tscert This is a stripped down version of the tailscale.com/client/tailscale Go

A simple non-official client for qvapay service with go, for our comunity

qvapay-go A simple non-official client for qvapay service with go, for our comunity Setup You can install this package by using the go get tool and in

Simple REST client library in Go Context The goal was to make a minimal library that could be easily reused and expanded in other projects. It doesn't 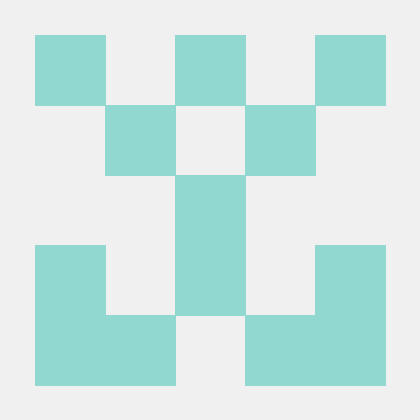