Run Amazon EKS on your own infrastructure 🚀

Amazon EKS Anywhere is a new deployment option for Amazon EKS that enables you to easily create and operate Kubernetes clusters on-premises with your own virtual machines. It brings a consistent AWS management experience to your data center, building on the strengths of Amazon EKS Distro, the same distribution of Kubernetes that powers EKS on AWS. Its goal is to include full lifecycle management of multiple Kubernetes clusters that are capable of operating completely independently of any AWS services.

Here are the steps for getting started with EKS Anywhere. Full documentation for releases can be found on https://anywhere.eks.amazonaws.com.

The EKS Anywhere is tested using Prow, the Kubernetes CI system. EKS operates an installation of Prow, which is visible at https://prow.eks.amazonaws.com/. Please read our CONTRIBUTING guide before making a pull request. Refer to our end to end guide to run E2E tests locally.

The dependencies which make up EKS Anywhere are defined and built via the build-tooling repo. To update dependencies please review the Readme for the specific dependency before opening a PR.

If you discover a potential security issue in this project, or think you may have discovered a security issue, we ask that you notify AWS Security via our vulnerability reporting page. Please do not create a public GitHub issue. 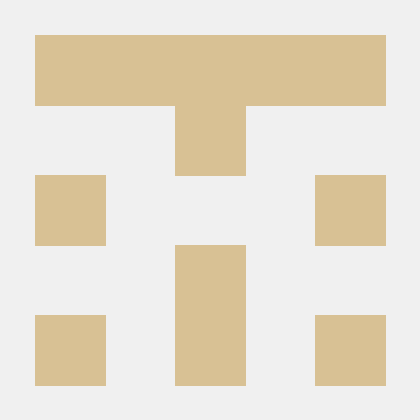 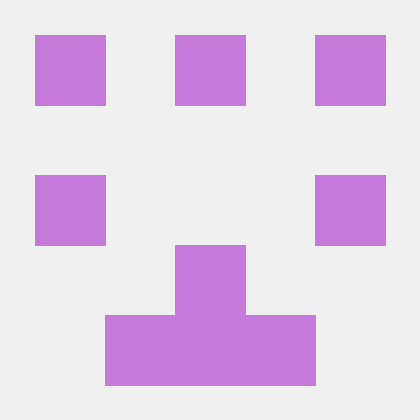 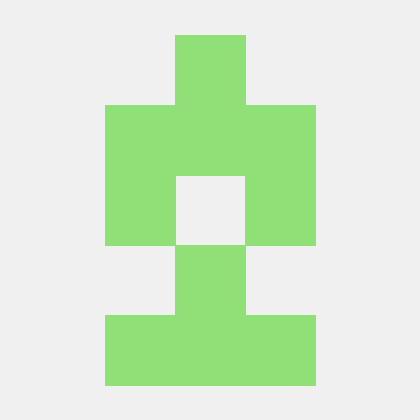 A simple Kubernetes Operator template that uses Golang, use it to build your own operators

A simple programmatic Kubernetes Operator template. Use this to create your own Kubernetes operators with golang. Build with KIND (Kubernetes in Docke

Make any web accessible from your own host / domain

An extensible tool for creating your own in cluster health endpoints

Latest block exporter to monitor your own nodes !

Ethereum Block Prometheus Exporter Deeply copied from 31z4/ethereum-prometheus-exporter Thanks a lot for his work ! This service exports the latest bl

Dynamic DNS on your own Domain, written in Go

dyngo Dynamic DNS on your own Domain, written in Go. It will determine the external IP of the system it is running on and updates a given domain recor

ecs_exporter ?? ?? ?? This repo is still work in progress and is subject to change. This repo contains a Prometheus exporter for Amazon Elastic Contai 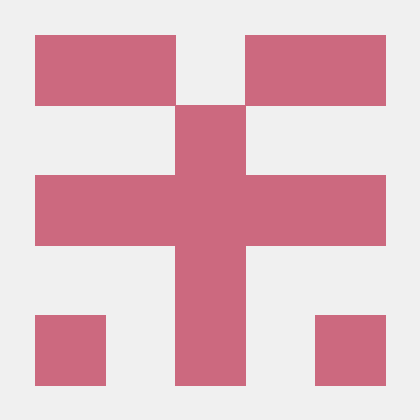 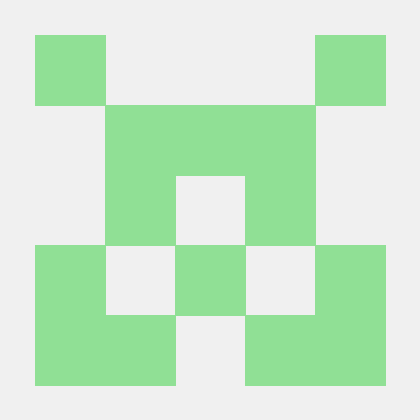 GODART Alexa skill to have DART times for the requested station. build and deplo