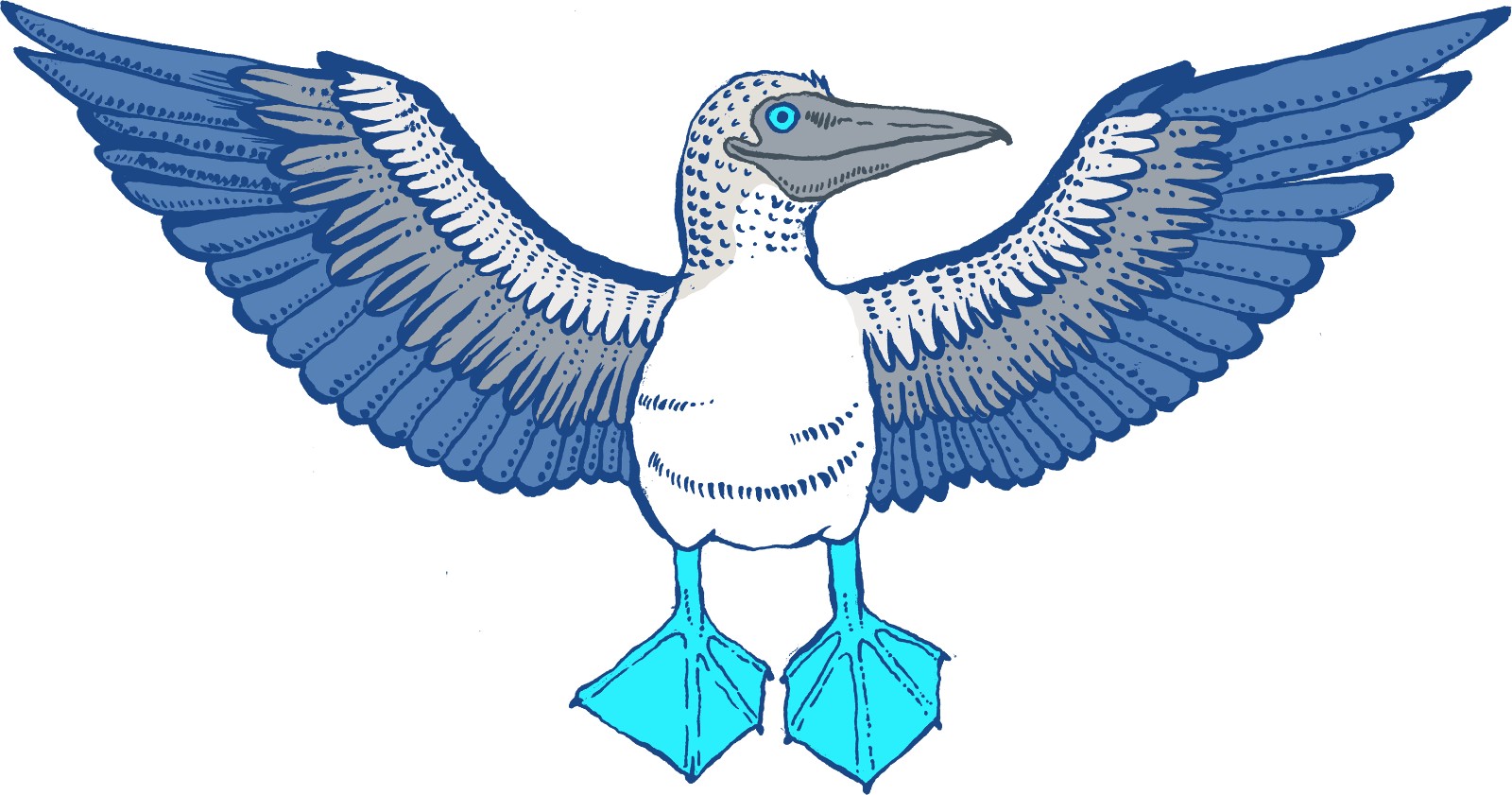 This repository contains the backend code for the final project of Fall 2020 Internet Engineering course. In this project, we were instructed to build a twitter-like website. We called our version "Boobier" after a special seabird (more information here), and it's pretty much like Twitter. The frontend of this project is available here. The whole project is deployed on Heroku Cloud Application Platform.

We chose to write the backend in GoLang since it was the course syllabus, and our database of choice was MongoDB because of its simplicity.

Here are the features that our website is capable of:

We currently have three databases: one for users, another for tweets, and the last one for keeping the hashtags.

Until now, we have considered five objects to be modeled: users, tweets, owners (explained later), hashtags, and events.

Each user U has the following fields:

The CommentTweet model contains all the Tweet fields except for the Parent and the Comments.

Each owner model is representing a user and only has the Username, Profile picture, Name, Bio, and IsFollowing fields. The IsFollowing field indicates whether the user requesting this object follows the target user or not. For instance, all U's followers has this field equal to true for them.

Only records the name of a hashtag, the tweets which it belongs to, and the number of times it was used in general.

Three different actions are considered to be an Event: Like, Retweet, and Following as explained before and each event has the following fields:

The actual requests and corresponding responses can be seen in the code itself and doesn't need much of an explanation.

We tried to implement text-based search much like Twitter itself so our search algorithm supports the following examples:

You can generate the docs of the backend to get a better sense of requests and responses. To generate these docs (automatically with the help of swag), first install the package and then run swag init, change the listening hostname to localhost and then, the resulting documentation is available at this link.

There are many many bugs to be reported, suggestions to be told, ideas to be shared, and other forms of feedback to be told. Any form of these contributions would be a huge help to us improving this project. Thank you in advance.

About I follow a bunch of people who span a bunch of topics and wanted a way to keep track of all the cool stuff they post. I figured there would cert

A Twitter-like Website This repository contains the backend code for the final project of Fall 2020 Internet Engineering course. In this project,

Scrape the Twitter Frontend API without authentication with Golang.

Twitter Scraper Twitter's API is annoying to work with, and has lots of limitations — luckily their frontend (JavaScript) has it's own API, which I re

Periodically collect data about my Twitter account and check in to github to preserve an audit trail. 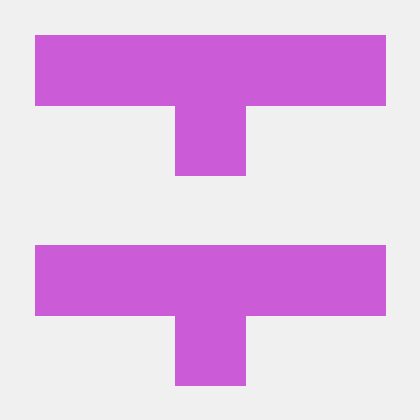 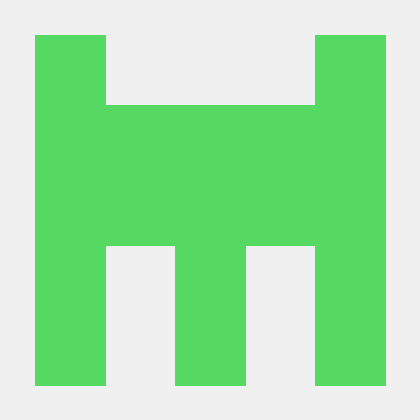 The Dogecoin GigaWallet is a backend service which provides a convenient integration API for platforms such as online shops, exchanges, social media p

The API backend for the HackMan hackathon event. Returns a random word associated with a unique key

The API backend for the HackMan hackathon event. Returns a random word associated with a unique key 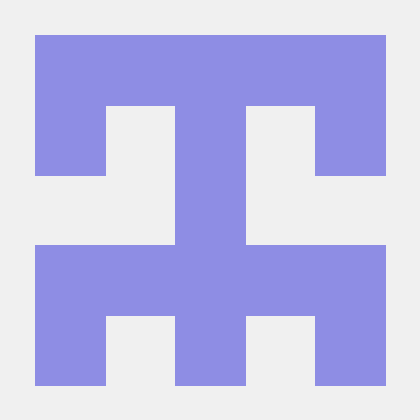