Want to learn how to use Guard? Please start here.

Guard binaries collects anonymous usage statistics to help us learn how the software is being used and how we can improve it. To disable stats collection, run the operator with the flag --analytics=false.

We use Slack for public discussions. To chit chat with us or the rest of the community, join us in the AppsCode Slack team channel #guard. To sign up, use our Slack inviter.

If you have found a bug with Guard or want to request for new features, please file an issue.

pod-exec-guard-kubewebhook-tutorial Introduction This is a tutorial that shows how to develop a Kubernetes admission webhook. To explain this, the tut

What is webhook? webhook is a lightweight configurable tool written in Go, that allows you to easily create HTTP endpoints (hooks) on your server, whi

The k8s-generic-webhook is a library to simplify the implementation of webhooks for arbitrary customer resources (CR) in the operator-sdk or controller-runtime. 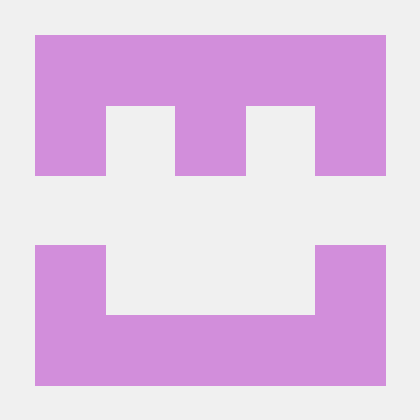