A Go client library for www.ably.io, the realtime messaging service.

This library implements the Ably REST and Realtime client APIs.

It is intended that this library is upgraded incrementally, with 1.1 feature support expanded in successive minor releases. If there are features that are currently missing that are a high priority for your use-case then please contact Ably customer support. Pull Requests are also welcomed.

In respect of the Realtime API, this is an early experimental implementation that targets the (now superseded) 0.8 library specification. This means that there are significant shortfalls in functionality; the principal issues are:

As with the REST API, it is intended that this library is upgraded incrementally and brought into line with the 1.1 specification. If there are features that are currently missing that are a high priority for your use-case then please contact Ably customer support. Pull Requests are also welcomed.

Subscribing to a channel for all events

Subscribing to a channel for EventName1 and EventName2 events

Publishing to a channel

Announcing presence on a channel

Announcing presence on a channel on behalf of other client

Getting all clients present on a channel

Subscribing to all presence messages

Subscribing to 'Enter' presence messages only

All examples assume a client and/or channel has been created as follows:

Publishing a message to a channel

Presence on a channel

As the library is actively developed couple of features are not there yet:

This library uses semantic versioning. For each release, the following needs to be done:

Please visit http://support.ably.io/ for access to our knowledgebase and to ask for any assistance.

You can also view the community reported Github issues.

Because this package uses internal packages, all fork development has to happen under $GOPATH/src/github.com/ably/ably-go to prevent use of internal package not allowed errors.

Ably is a serverless infrastructure provider for the realtime Internet. We solve the complex problems to do with maintaining a global data stream network.

go-socket.io go-socket.io is library an implementation of Socket.IO in Golang, which is a realtime application framework. Current this library support 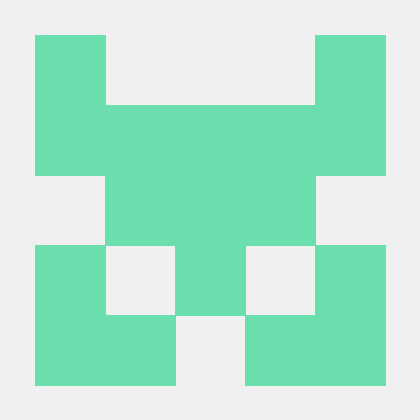 A dead simple Go library for sending notifications to various messaging services. About Notify arose from my own need for one of my api server running

Centrifugo is a scalable real-time messaging server in language-agnostic way. Centrifugo works in conjunction with application backend written in any

NATS is a simple, secure and performant communications system for digital systems, services and devices. NATS is part of the Cloud Native Computing Fo

A quick introduction to how Apache Kafka works and differs from other messaging systems using an example application.

Apache Kafka in 6 minutes A quick introduction to how Apache Kafka works and differs from other messaging systems using an example application. In thi 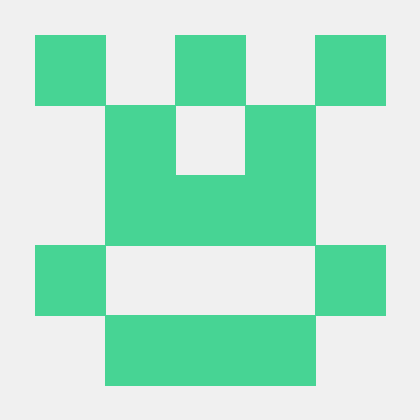 Threema messaging from Go This is a Threema bot library written in Go. It uses p

RES Service for Go Synchronize Your Clients Go package used to create REST, real time, and RPC APIs, where all your reactive web clients are synchroni

Cluster extensions for Sarama, the Go client library for Apache Kafka 0.9 (and later).

It's client library written in Golang for interacting with Linkedin Cruise Control using its HTTP API.