Horusec is an open source tool that improves identification of vulnerabilities in your project with just one command.

Horusec is an open source tool that performs a static code analysis to identify security flaws during the development process. Currently, the languages for analysis are C#, Java, Kotlin, Python, Ruby, Golang, Terraform, Javascript, Typescript, Kubernetes, PHP, C, HTML, JSON, Dart, Elixir, Shell, Nginx. The tool has options to search for key leaks and security flaws in all your project's files, as well as in Git history. Horusec can be used by the developer through the CLI and by the DevSecOps team on CI /CD mats.

Check out our Documentation, you will see the complete list of tools and languages Horusec performs analysis. You need Docker installed in your machine in order to run Horusec with all the tools we use. If you don't have Docker, we have a flag -D true that will disable the dependency, but it also loses much of the analysis power. We recommend using it with Docker.

If you enable commit authors -G true, there is also a git dependency.

To use horusec-cli and check the application's vulnerabilities, use the following command:

When horusec starts an analysis, it creates a folder called .horusec. This folder is the basis for not changing your code. We recommend you to add the line .horusec into your .gitignore file so that this folder does not need to be sent to your git server.

It is possible to use Horusec through a docker image horuszup/horusec-cli:latest.

Run the following command to do it:

With the docker image we ended up having two paths where the project can be found.

WARNING: The endpoint with v1 will be deprecated, please upgrade your CLI to v2. Check out more details in the documentation.

Check out the example below, it is sending an analysis to Horusec web services:

Check out the tutorial on how to create an authorization token through Horusec Manager Web Service.

WARNING: Our web services was moved to a new repository. You need to upgrade to v2, check out how to migrate from v1 to v2.

You can analyze your project using Horusec's Visual Studio Code extension. For more information, check out the documentation.

You can perform an analysis of your project before you hold deployment in your environment by ensuring maximum security in your organization. For more information, check out the documentation:

We have a project roadmap, you can contribute with us!

Horusec has other repositories, check them out:

Feel free to use, recommend improvements, or contribute to new implementations.

Check out our contributing guide to learn about our development process, how to suggest bugfixes and improvements.

This is a security layer for the project and for the developers. It is mandatory.

Follow one of these two methods to add DCO to your commits:

1. Command line Follow the steps: Step 1: Configure your local git environment adding the same name and e-mail configured at your GitHub account. It helps to sign commits manually during reviews and suggestions.

Step 2: Add the Signed-off-by line with the '-s' flag in the git commit command:

Step 1: When the commit changes box opens, manually type or paste your signature in the comment box, see the example:

For this method, your name and e-mail must be the same registered on your GitHub account.

Please follow the Code of Conduct in all your interactions with our project.

Feel free to reach out to us at:

This project exists thanks to all the contributors. You rock! 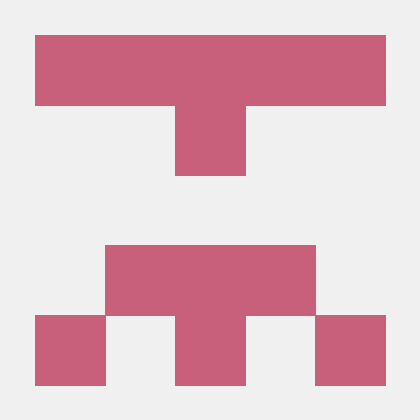 El Carro: The Oracle Operator for Kubernetes Run Oracle on Kubernetes with El Carro El Carro is a new project that offers a way to run Oracle database

Moby: an open-source project created by Docker to enable and accelerate software containerization 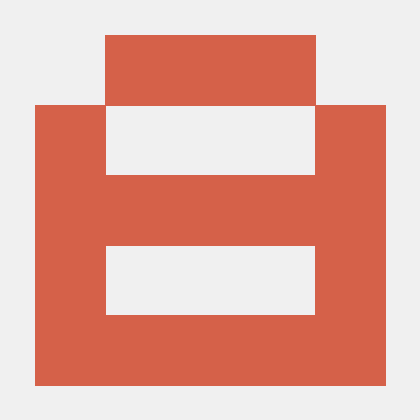 Karpenter is an open-source node provisioning project built for Kubernetes. Its goal is to improve the efficiency and cost of running workloads on Kub

Bubbly is an open-source platform that gives you confidence in your continuous release process.

Kusk - use OpenAPI to configure Kubernetes What is Kusk? Developers deploying their REST APIs in Kubernetes shouldn't have to worry about managing res