It is an OpenTelemetry instrumentation for Golang database/sql, a port from https://github.com/open-telemetry/opentelemetry-go-contrib/pull/505.

It can only instrument traces for the present.

Based on this comment, OpenTelemetry SIG team like to see broader usage and community consensus on an approach before they commit to the level of support that would be required of a package in contrib. But it is painful for users without a stable version, and they have to use replacement in go.mod to use this instrumentation.

Therefore, I host this module independently for convenience and make improvements based on users' feedback.

SQLer SQL-er is a tiny portable server enables you to write APIs using SQL query to be executed when anyone hits it, also it enables you to define val 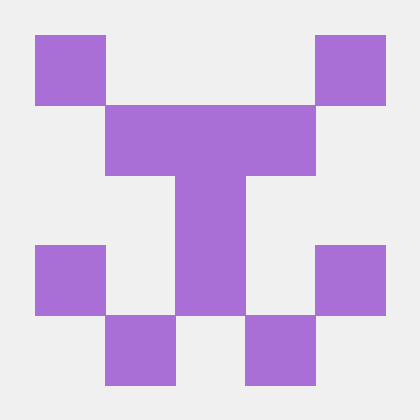 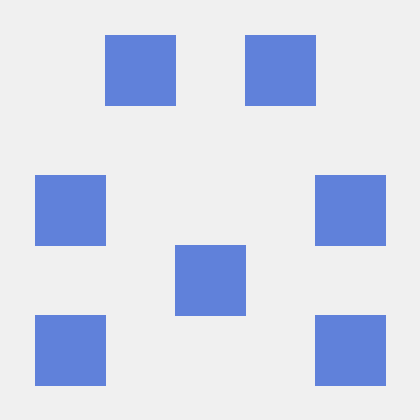 sqlx is a library which provides a set of extensions on go's standard database/sql library. The sqlx versions of sql.DB, sql.TX, sql.Stmt, et al. all leave the underlying interfaces untouched, so that their interfaces are a superset on the standard ones. This makes it relatively painless to integrate existing codebases using database/sql with sqlx.

Additions to Go's database/sql for super fast performance and convenience. 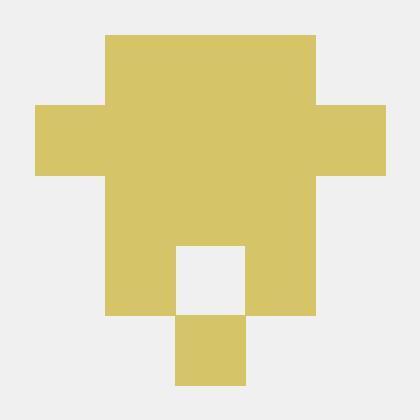 sqlmw sqlmw provides an absurdly simple API that allows a caller to wrap a database/sql driver with middleware. This provides an abstraction similar t

Attach hooks to any database/sql driver

sqlhooks Attach hooks to any database/sql driver. The purpose of sqlhooks is to provide a way to instrument your sql statements, making really easy to

ploto A go Library for scan database/sql rows to struct、slice、other types. And it support multiple databases connection management It's not an ORM. wo

sqlbench runs benchmarks on an SQL database. Right now this works for PostgreSQL

BigQuery SQL Driver This library is compatible with Go 1.17+ Please refer to CHA

SimpleDB SimpleDB is a very basic No-SQL database format for long-term data storage in Golang. It is WIP, has a LOT of drawbacks, and definitely is no

A go package to add support for data at rest encryption if you are using the database/sql.

go-lockset A go package to add support for data at rest encryption if you are using the database/sql to access your database. Installation In your Gol