The cache uses ideas from BigCache:

What is the difference between fastcache and other similar caches like BigCache or FreeCache?

Because we don't need cache expiration in VictoriaMetrics. Cached entries inside VictoriaMetrics never expire. They are automatically evicted on cache size overflow.

It is easy to implement cache expiration on top of fastcache by caching values with marshaled deadlines and verifying deadlines after reading these values from the cache.

Why fastcache doesn't support advanced features such as thundering herd protection or callbacks on entries' eviction?

Because these features would complicate the code and would make it slower. Fastcache source code is simple - just copy-paste it and implement the feature you want on top of it.

VectorSQL is a free analytics DBMS for IoT & Big Data, compatible with ClickHouse.

NOTICE: This project have moved to fuse-query VectorSQL is a free analytics DBMS for IoT & Big Data, compatible with ClickHouse. Features High Perform

Nipo is a powerful, fast, multi-thread, clustered and in-memory key-value database, with ability to configure token and acl on commands and key-regexes written by GO

Welcome to NIPO Nipo is a powerful, fast, multi-thread, clustered and in-memory key-value database, with ability to configure token and acl on command

Efficient cache for gigabytes of data written in Go. 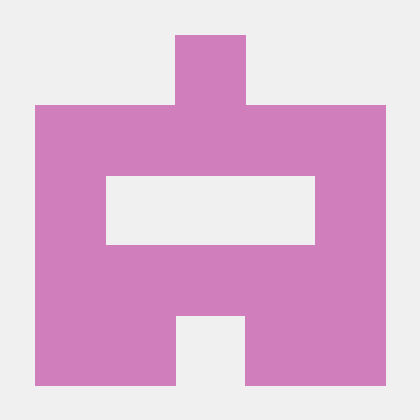 Walrus is a fast, secure and reliable backup system suitable for modern infrastructure. With walrus, you can backup services like MySQL, PostgreSQL, Redis, etcd or a complete directory with a short interval and low overhead. It supports AWS S3, digitalocean spaces and any S3-compatible object storage service.

BadgerDB BadgerDB is an embeddable, persistent and fast key-value (KV) database written in pure Go. It is the underlying database for Dgraph, a fast, 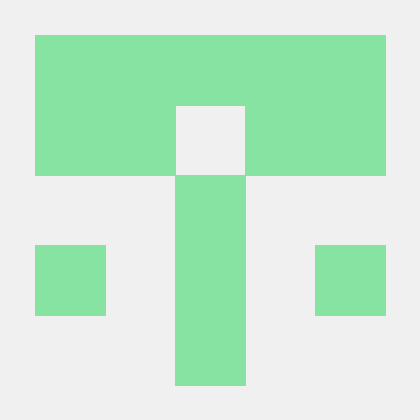 VictoriaMetrics VictoriaMetrics is a fast, cost-effective and scalable monitoring solution and time series database. It is available in binary release

gaeadb gaeadb is a pure Go Database engine designed by nnsgmsone. The goal of the project is to provide a database engine for table or other complex d