Chproxy, is an http proxy and load balancer for ClickHouse database. It provides the following features:

Precompiled chproxy binaries are available here. Just download the latest stable binary, unpack and run it with the desired config:

Chproxy is written in Go. The easiest way to install it from sources is:

If you don't have Go installed on your system - follow this guide.

Why it was created

ClickHouse may exceed max_execution_time and max_concurrent_queries limits due to various reasons:

Such "leaky" limits may lead to high resource usage on all the cluster nodes. After facing this problem we had to maintain two distinct http proxies in front of our ClickHouse cluster - one for spreading INSERTs among cluster nodes and another one for sending SELECTs to a dedicated node where limits may be enforced somehow. This was fragile and inconvenient to manage, so chproxy has been created :)

Usually INSERTs are sent from app servers located in a limited number of subnetworks. INSERTs from other subnetworks must be denied.

All the INSERTs may be routed to a distributed table on a single node. But this increases resource usage (CPU and network) on the node comparing to other nodes, since it must parse each row to be inserted and route it to the corresponding node (shard).

It would be better to spread INSERTs among available shards and to route them directly to per-shard tables instead of distributed tables. The routing logic may be embedded either directly into applications generating INSERTs or may be moved to a proxy. Proxy approach is better since it allows re-configuring ClickHouse cluster without modification of application configs and without application downtime. Multiple identical proxies may be started on distinct servers for scalability and availability purposes.

The following minimal chproxy config may be used for this use case:

Reporting apps usually generate various customer reports from SELECT query results. The load generated by such SELECTs on ClickHouse cluster may vary depending on the number of online customers and on the generated report types. It is obvious that the load must be limited in order to prevent cluster overload.

All the SELECTs may be routed to a distributed table on a single node. But this increases resource usage (RAM, CPU and network) on the node comparing to other nodes, since it must do final aggregation, sorting and filtering for the data obtained from cluster nodes (shards).

It would be better to create identical distributed tables on each shard and spread SELECTs among all the available shards.

The following minimal chproxy config may be used for this use case:

Authorize users by passwords via HTTPS

Suppose you need to access ClickHouse cluster from anywhere by username/password. This may be used for building graphs from ClickHouse-grafana or tabix. It is bad idea to transfer unencrypted password and data over untrusted networks. So HTTPS must be used for accessing the cluster in such cases. The following chproxy config may be used for this use case:

All the above configs combined

All the above cases may be combined in a single chproxy config:

Chproxy may accept requests over HTTP and HTTPS protocols. HTTPS must be configured with custom certificate or with automated Let's Encrypt certificates.

Access to chproxy can be limitied by list of IPs or IP masks. This option can be applied to HTTP, HTTPS, metrics, user or cluster-user.

Suppose we have one ClickHouse user web with read-only permissions and max_concurrent_queries: 4 limit. There are two distinct applications reading from ClickHouse. We may create two distinct in-users with to_user: "web" and max_concurrent_queries: 2 each in order to avoid situation when a single application exhausts all the 4-request limit on the web user.

Requests to chproxy must be authorized with credentials from user_config. Credentials can be passed via BasicAuth or via user and password query string args.

Chproxy can be configured with multiple clusters. Each cluster must have a name and either a list of nodes or a list of replicas with nodes. See cluster-config for details. Requests to each cluster are balanced among replicas and nodes using round-robin + least-loaded approach. The node priority is automatically decreased for a short interval if recent requests to it were unsuccessful. This means that the chproxy will choose the next least loaded healthy node among least loaded replica for every new request.

Chproxy automatically kills queries exceeding max_execution_time limit. By default chproxy tries to kill such queries under default user. The user may be overriden with kill_query_user.

If cluster's users section isn't specified, then default user is used with no limits.

Chproxy may be configured to cache responses. It is possible to create multiple cache-configs with various settings. Response caching is enabled by assigning cache name to user. Multiple users may share the same cache. Currently only SELECT responses are cached. Caching is disabled for request with no_cache=1 in query string. Optional cache namespace may be passed in query string as cache_namespace=aaaa. This allows caching distinct responses for the identical query under distinct cache namespaces. Additionally, an instant cache flush may be built on top of cache namespaces - just switch to new namespace in order to flush the cache.

Chproxy removes all the query params from input requests (except the user's params and listed here) before proxying them to ClickHouse nodes. This prevents from unsafe overriding of various ClickHouse settings.

Be careful when configuring limits, allowed networks, passwords etc. By default chproxy tries detecting the most obvious configuration errors such as allowed_networks: ["0.0.0.0/0"] or sending passwords via unencrypted HTTP.

Special option hack_me_please: true may be used for disabling all the security-related checks during config validation (if you are feeling lucky :) ).

Metrics are exposed in prometheus text format at /metrics path.

An example of Grafana's dashboard for chproxy metrics is available here 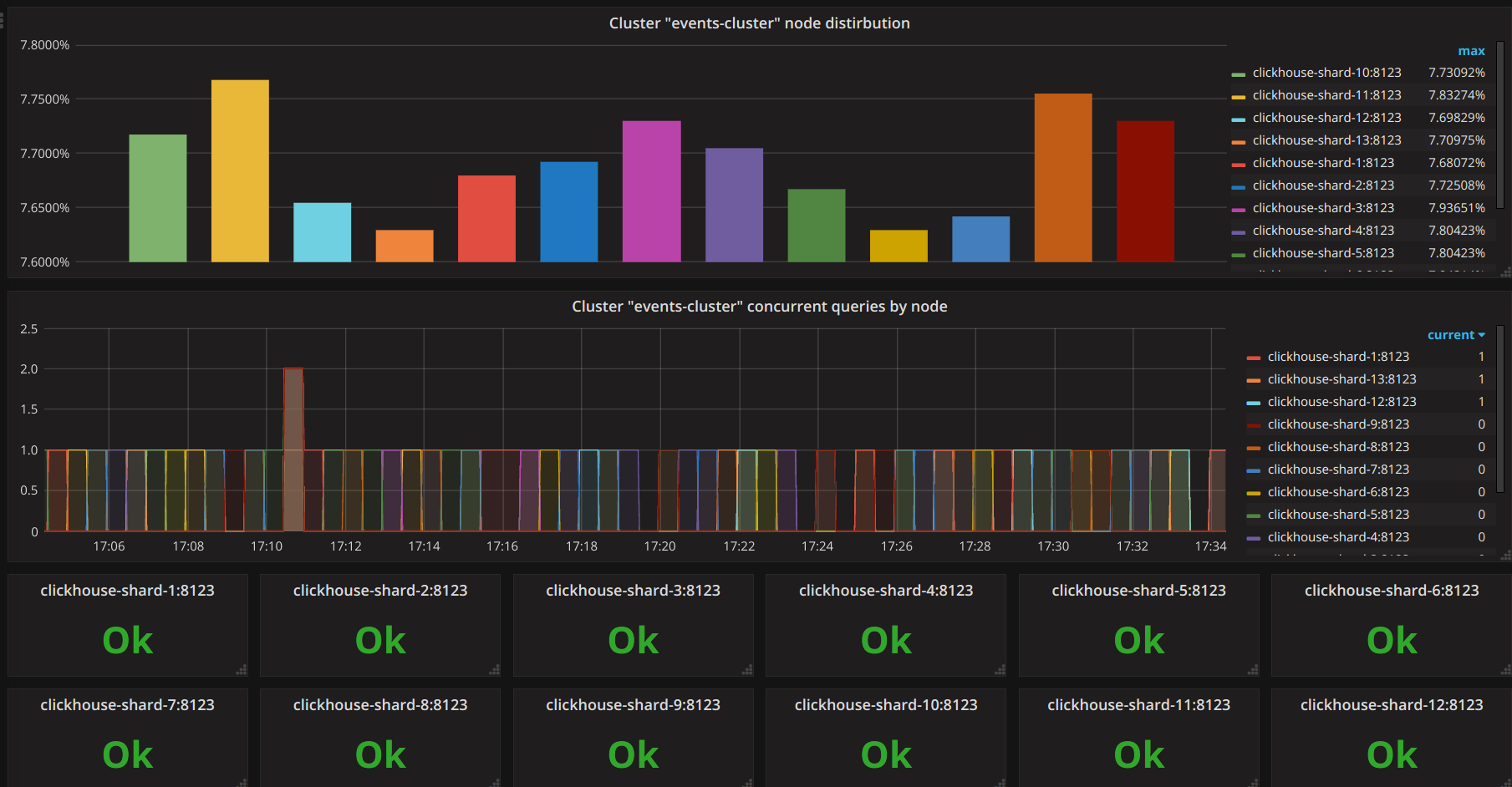 Collects many small inserts to ClickHouse and send in big inserts

Remote storage adapter This is a write adapter that receives samples via Prometheus's remote write protocol and stores them in Graphite, InfluxDB, cli

Surf Surf is a database proxy that is capable of de-identifying PII and anonymizing sentive data fields. Supported databases include Postgres, MySQL, 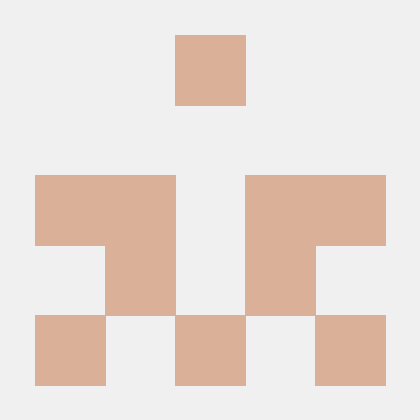 kingshard 中文主页 Overview kingshard is a high-performance proxy for MySQL powered by Go. Just like other mysql proxies, you can use it to split the read

Gaea is a mysql proxy, it's developed by xiaomi b2c-dev team.

A reverse proxy for postgres which rewrites queries.

pg-rewrite-proxy A reverse proxy for postgres which rewrites queries. Arbitrary rewriting is supported by supplying an LUA script to the proxy applica

Goproxy4mysql - Kingshard- a high-performance proxy for MySQL powered by Go 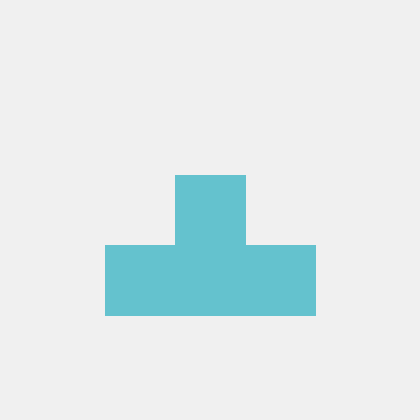 query2metric A tool to run db queries in defined frequency and expose the count as prometheus metrics. Why ? Product metrics play an important role in