yaml-patch is a version of Evan Phoenix's json-patch, which is an implementation of JSON Patch, directly transposed to YAML

yaml-patch is a version of Evan Phoenix's json-patch, which is an implementation of JavaScript Object Notation (JSON) Patch, directly transposed to YAML.

General syntax is the following:

Supported YAML path are primarily those of RFC 6901 JSON Pointers.

A syntax extention with = was added to match any sub-element in a YAML structure by key/value.

For example, the following removes all sub-nodes of the releases array that have a name key with a value of cassandra:

A major caveat with =, is that it actually performs a recursive search for matching nodes. The root node at which the recursive search is initiated, is the node matched by the path prefix before =.

The second caveat is that the recursion stops at a matching node. With the add operation, you could expect sub-nodes of matching nodes to also match, but they don't.

If your document is the following and you apply the patch above, then all sub-nodes of /releases that match name=cassandra will be removed.

Supported patch operations are those of RFC 6902.

If you want to use the CLI:

And the following YAML that is to be modified, src:

Decode the ops file into a patch:

Then apply that patch to the document:

Optimal implementation of ordered maps for Golang - ie maps that remember the order in which keys were inserted.

Goland Ordered Maps Same as regular maps, but also remembers the order in which keys were inserted, akin to Python's collections.OrderedDicts. It offe

A Go (golang) library for parsing and verifying versions and version constraints.

Yet another semantic version incrementor and tagger for git

simple GitHub action to parse Markdown Links into a .yaml file for Hugo

This is a Pub/Sub for the Watermill project which uses the Bolt database.

Watermill Bolt Pub/Sub This is a Pub/Sub for the Watermill project which uses the Bolt database.

A lib of golang which contains many funny api;

A lib of golang which contains many funny api; I created it cause I could not find these more-effient apis from other repo.

Utility to restrict which package is allowed to import another package.

ms - 'my story' creates a secure password string which can be memorized with a technique shared by Max.

Flock is a project which provides a Go solution for system level file locks for all platforms Golang supports.

Flock is a project which provides a Go solution for system level file locks for all platforms Golang supports.

timsort timsort is a Go implementation of Tim Peters's mergesort sorting algorithm. For many input types it is 2-3 times faster than Go's built-in sor 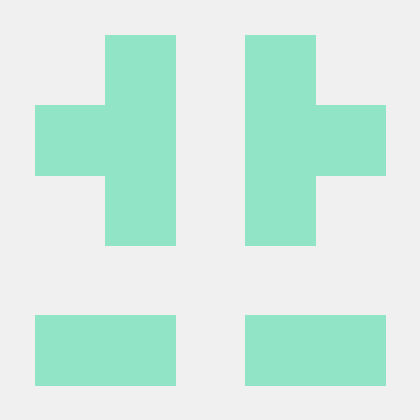 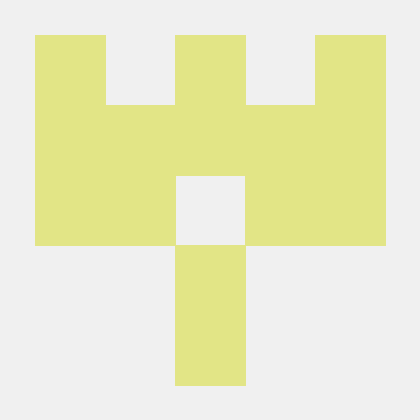 gopherheaven is a Go implementation of the classic Heaven's Gate technique originally published by roy g biv on VX Heaven in 2009. gopherheaven can be used as an evasion technique to directly call 64-bit code from a 32-bit process.