You must implement a distributed auction system using replication: a distributed component which handles auctions, and provides operations for bidding and querying the state of an auction. The component must faithfully implement the semantics of the system described below, and must at least be resilient to one (1) crash failure.

Your system must be implemented as some number of nodes, possibly running on distinct hosts. Clients direct API requests to any node they happen to know (it is up to you to decide how many nodes can be known). Nodes must respond to the following API:

Your component must have the following behaviour, for any reasonable sequentialisation/interleaving of requests to it:

Write a report of at most 5 pages containing the following structure (exactly create four sections as below):

Surfstore This is the starter code for Module 3: Surfstore. Before you get started, make sure you understand the following 2 things about Go. (These w 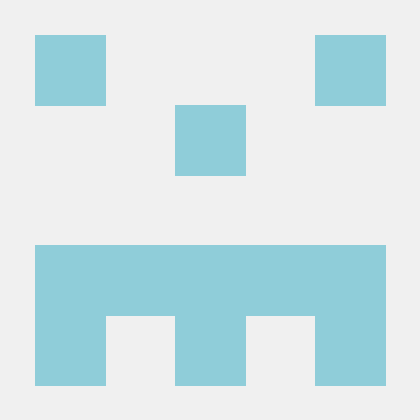 Advent of Code 2021 Solutions for the 2021 Advent of Code Building This project makes use of Go 1.17. go mod download go test ./... Running the Soluti

AOC 2021 These are my solutions for the Advent of Code 2021 challenge. I don't have any particular goals but I'll be writing my solutions in Go to pra

Finished snippets I did for Advent of Code 2021. 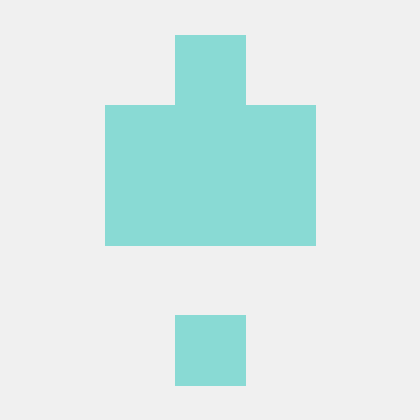 aoc_2021 Advent of Code 2021, experiment in learning Go To run, open a terminal in the root folder of the project and run with go run . day to run 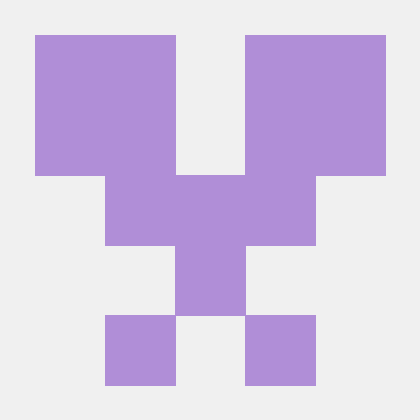 Go Lang Notes Advent of Code Day 3 The distinction between chars and bytes is a bit annoying. I got tripped up by doing: int(str[pos]) which gives yo

My solutions for 2021's Advent of Code

Advent of Code 2021 These are my solutions to this year's Advent of Code. I used it as an excuse to practice with a language which I'm not yet very fa 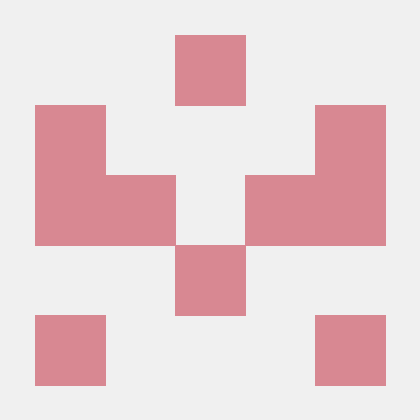 F´ (F Prime) is a component-driven framework that enables rapid development and deployment of spaceflight and other embedded software applications.

A simple tool to send binary data over a serial port. Designed for use with my retro computer systems.

Colin's Transfer Tool This is a really basic tool to transfer firmware files to my retro computer systems over a serial port. This removes the need fo

Ghdl - A much more convenient way to download GitHub release binaries on the command line, works on Win & Unix-like systems 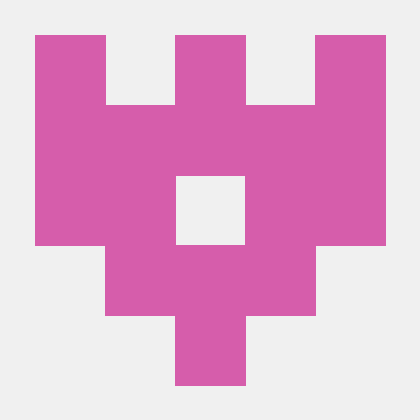 This demo illustrates the usage of keycloak to secure several service accross different clients using roles. How to Run: From a terminal you need to r