Async management of servers, containers, workstations...basically anything that runs an operating system.

Command And Control anything asynchronously.

Send shell commands to control your servers by passing a message that will have guaranteed delivery if/when the subsribing node is available. Or for example send logs or metrics from an end node back to a central log subscriber.

The idea is to build and use a pure message passing architecture for the commands back and forth from nodes, where delivery is guaranteed, and where all of the processes in the system are running concurrently so if something breaks or some process is slow it will not affect the handling and delivery of the other messages in the system.

By default the system guarantees that the order of the messages are handled by the subscriber in the order they where sent. There have also been implemented a special type NOSEQ which will allow messages to be handled within that process in a not sequential manner. This is handy for jobs that will run for a long time, and where other messages are not dependent on it's result.

A node can be a server running any host operating system, a container living in the cloud somewhere, a rapsberry pi, or something else that needs to be controlled that have an operating system installed . The message passing backend used is https://nats.io

With existing solutions there is often either a push or a pull kind of setup.

In a push setup the commands to be executed is pushed to the receiver, but if a command fails because for example a broken network link it is up to you as an administrator to detect those failures and retry them at a later time until it is executed successfully.

In a pull setup an agent is installed at the Edge unit, and the configuration or commands to execute locally are pulled from a central repository. With this kind of setup you can be pretty certain that sometime in the future the node will reach it's desired state, but you don't know when. And if you want to know the current state you will need to have some second service which gives you that information.

In it's simplest form the idea about using an event driven system as the core for management of Edge units is that the sender/publisher are fully decoupled from the receiver/subscriber. We can get an acknowledge if a message is received or not, and with this functionality we will at all times know the current state of the receiving end. We can also add information in the ACK message if the command sent to the receiver was successful or not by appending the actual output of the command.

All code in this repository are to be concidered not-production-ready. The code are the attempt to concretize the idea of a purely async management system where the controlling unit is decoupled from the receiving unit, and that that we know the state of all the receiving units at all times.

clone the repository, then cd ./steward/cmd and do go build -o steward, and run the application with ./steward --help

The broker for messaging is Nats-server from https://nats.io. Download, run it, and use the --brokerAddress flag on Steward to point to it.

On some central server which will act as your command and control server.

One the nodes out there

Use the --help flag to get all possibilities.

How to send a Message

Right now the API for sending a message from one node to another node is by pasting a structured JSON object into a file called inmsg.txt living alongside the binary. This file will be watched continously, and when updated the content will be picked up, umarshaled, and if OK it will be sent a message to the node specified in the toNode field.

The method is what defines what the event will do. The preconfigured methods are:

NB: Both the keys and the values used are case sensitive.

Sending a command from one Node to Another Node

Example JSON for appending a message of type command into the inmsg.txt file

To send specify more messages at once do

To send a message with custom timeout and amount of retries

You can save the content to myfile.JSON and append it to inmsg.txt

The content of inmsg.txt will be erased as messages a processed.

Sending a message of type Event

You can save the content to myfile.JSON and append it to inmsg.txt

The content of inmsg.txt will be erased as messages a processed.

Nodename: Are the hostname of the device. This do not have to be resolvable via DNS, it is just a unique name for the host to receive the message.

Command/Event: Are type of message sent. CommandACK/EventACK/CommandNACK/EventNACK. Description of the differences are mentioned earlier.
Info: The command/event which is called a MessageType are present in both the Subject structure and the Message structure. The reason for this is that it is used both in the naming of a subject, and in the message for knowing what kind of message it is and how to handle it.

Method: Are the functionality the message provide. Example could be CLICommand or Syslogforwarding

For syslog of type event to a host named "ship1"

All parts of the system like processes, method handlers, messages, error handling are running concurrently.

If one process hangs on a long running message method it will not affect the rest of the system.

The digital accelerator for the maritime industry

neko-rooms Simple room management system for n.eko. Self hosted rabb.it alternative. How to start You need to have installed Docker and docker-compose

A feature flag solution, with only a YAML file in the backend (S3, GitHub, HTTP, local file ...), no server to install, just add a file in a central system and refer to it. 🎛️

??️ go-feature-flag A feature flag solution, with YAML file in the backend (S3, GitHub, HTTP, local file ...). No server to install, just add a file i

Jsos - A operating system that runs system-level javascript, based on the Linux kernel

JsOS ?? An linux-based operating system that runs Javascript code at the system-

Zms - The Bhojpur ZMS is a software-as-a-service product applied in different risk management areas. It is a containment Zone Management System based on Bhojpur.NET Platform.

Cross-platform Go library to place an icon in the host operating system's taskbar.

🔹 Golang module to move the terminal cursor in any direction on every operating system.

This is a Virtual Operating System made by using GOLANG and FYNE.

Virtual-Operating-System This is a Virtual Operating System made by using GOLANG and FYNE. Hello! All In this project I have made a virtual Operating

An operating system written in Go

Let's Go OS This is a little experiment I did for myself where I tried to make an OS in the Go programming language. Go-al The goal is not to create a 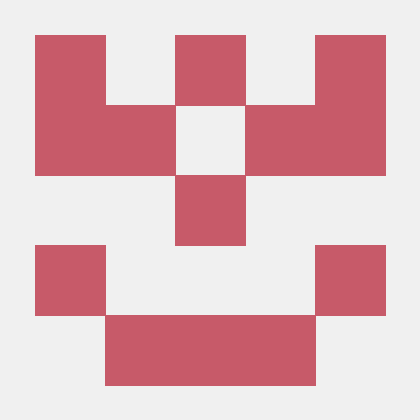 KuriOS KuriOS is an lightweight operating system that allows Discord channels to essentially function as terminal interfaces. As such, all permissions 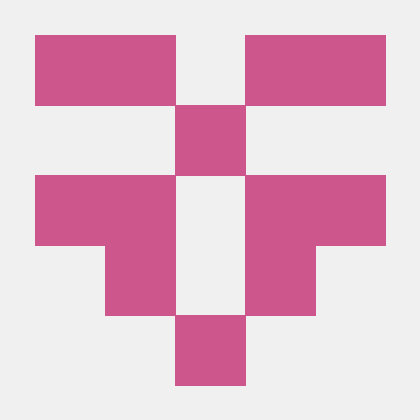 "Distroless" Docker Images "Distroless" images contain only your application and its runtime dependencies. They do not contain package managers, shell 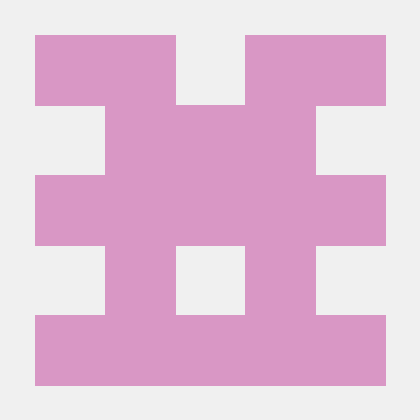 Unik is a Go module for running Go programs as unikernels, without an underlying operating system

Unik is a Go module for running Go programs as unikernels, without an underlying operating system. The included demo is a functional Gio GUI prog 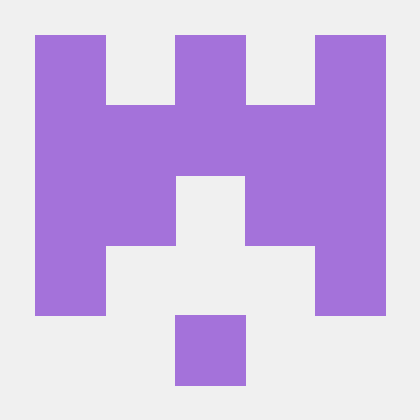 Take control of your data, connect with anything, and expose it anywhere through protocols such as HTTP, GraphQL, and gRPC.

Semaphore Chat: Discord Documentation: Github pages Go package documentation: GoDev Take control of your data, connect with anything, and expose it an

How to systematically secure anything: a repository about security engineering

How to Secure Anything Security engineering is the discipline of building secure systems. Its lessons are not just applicable to computer security. In