There is no doubt that Golang’s good documentation and intelligent features could help developers in learning language efficiently and outcome might be promising still, What Golang is missing is the common structure to quick start any API Structure. While working on several Golang Projects, Golang Developers at Mindinventory confront the requirement of having an effective and well Integrated GoLang API Development Structure and as a result of which they came up with one.

Check out our blog to know how to use Golang API Skeleton with Fully Managed Versions to kick start Golang project. (https://www.mindinventory.com/blog/golang-project-structure/)

It is a fully managed repository, where one can find all required components in a single package including versioning for REST APIs and you do not need to set up each time they start with any crucial work in Golang.

One need to install the latest version of Go i.e 1.12 (Released in Feb 2019) from https://golang.org/dl/ and setup GOROOT and GOPATH.

Contains handler functions for particular route to be called when an api is called.

Middleware to be used for the project

Database tables to be used as models struct

Resources define the routes for your project

It is optional, but if you want to insert lots of dummy records in your database, then you can use seeder.

All the core apis for your projects should be within services.

It is generally for storage purpose.

Contains the HTML templates used in your project

. For running the server you have to run following command in the terminal. go run main.go It will start your server at the port you have mentioned in the .env file.

. To run the server in a port other than the default, run following command. go run main.go <specific port>

. To create a build for your project and uploaded in the server, one need to run following command. go build

We’d be really happy if you sent us links to your projects where you use our component. Just send an email to [email protected] And do let us know if you have any questions or suggestion regarding our work.

Goal: Develop a Go start auth starter without Gin framework and learn along the 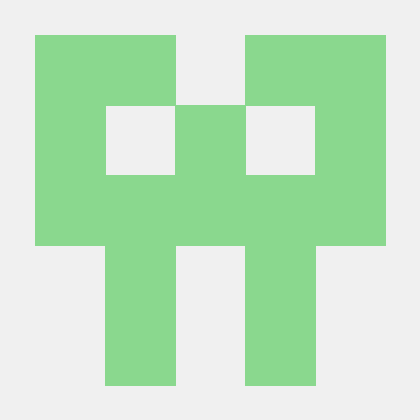 A cli to asist developers in development and testing locally against OpenId Connect.

Barbar Service is a project for demo of simple distribute authentication Service. 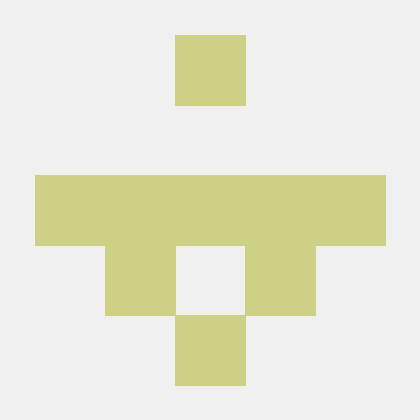 Simplest-auth-with-go It's a learning project. To run it, navigate to a folder in your console. Then type to start the server: go run main.go Then go

Go-Guardian is a golang library that provides a simple, clean, and idiomatic way to create powerful modern API and web authentication.

❗ Cache package has been moved to libcache repository Go-Guardian Go-Guardian is a golang library that provides a simple, clean, and idiomatic way to

This is an implementation of JWT in golang!

jwt This is a minimal implementation of JWT designed with simplicity in mind. What is JWT? Jwt is a signed JSON object used for claims based authentic