go-map-schema is a tiny library that's useful for comparing a map (usually from JSON) to a struct, and finding any fields that are missing or that have incompatible types.

The most common usage would be for an API that accepts JSON from clients.

Before we can fulfill the request we need to know if the JSON matches what we expect. By verifying the JSON before we even try to json.Unmarshal it into a struct, we can be sure the JSON will be safely converted with no loss of data or swallowed errors.

As a result, you end up with an API that has

Do I Really Need This?

For something like an API, it's worth asking who is going to be the client that is using the API. Is this an API for your single page app, or are you providing a service and it will be used by other developers?

If the API is "internal" and only used within the context of your site, I don't think it's necessary. But if someone is trying to use your API, I think it's worth having. API documentation is rarely perfect, and giving the client a readable error can help them debug when a request throws a 400 Bad Request.

Read below for a quick look at how you can use go-map-schema.

For more examples, check out the examples/ directory.

Suppose we have a Person model that contains a nested Address

and a client comes along and makes a POST request with this JSON.

We can unmarshal the JSON into a map to make it easier to work with, and then compare it with the Person model.

After comparing we now have a CompareResults instance stored in results.

With this, we can quickly see which fields have mismatched types, as well as any fields that are in the Person struct but not the JSON.

Check out examples/type-errors for the complete example.

By default, CompareMapToStruct will use the DetailedTypeName func when reporting a type mismatch. The detailed type name includes some extra information that you may not want a client to see.

For example, trying to convert a float64 into an int32 will report a mismatch between float64 and int32.

If you don't want to include bit size, you can use SimpleTypeName which converts floatX -> float, intX -> int, uintX -> uint.

Who are you when no one is watching?

Json Tag Extractor for Go-Playground Validator This is Gin Middleware that aim to extract json tag and than store it to FieldError.Field() object. Ins

The Hyperscale InputFilter library provides a simple inputfilter chaining mechanism by which multiple filters and validator may be applied to a single datum in a user-defined order. 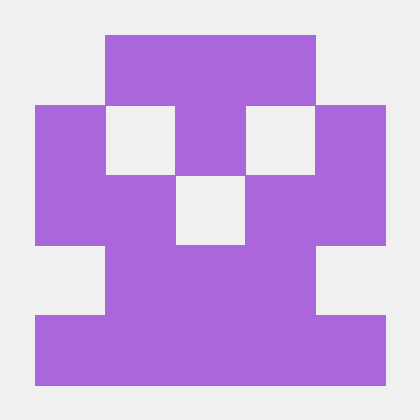 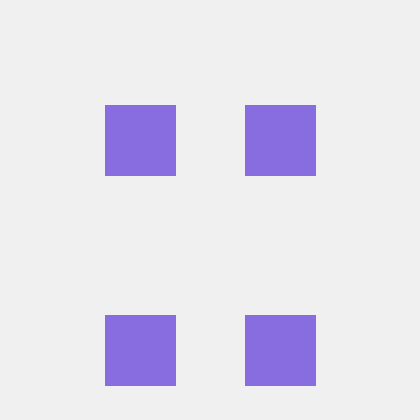 A simple, standalone, and lightWeight tool that can do health/status checking, written in Go.

EaseProbe EaseProbe is a simple, standalone, and lightWeight tool that can do health/status checking, written in Go. Table of Contents EaseProbe 1. Ov

Go generator to copy values from type to type and fields from struct to struct. Copier without reflection.

A drop-in replacement to any Writer type, which also calculates a hash using the provided hash type.

gomockhandler If you find any bugs or have feature requests, please feel free to create an issue. gomockhandler is handler of golang/mock, as the name 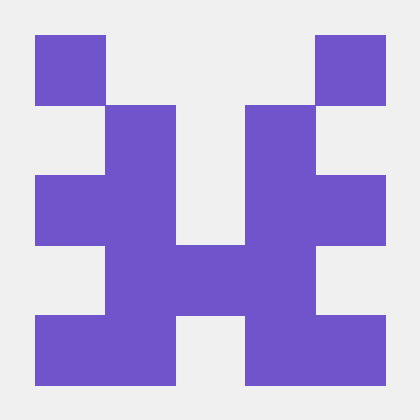 gostatement is an analyzer checking for occurrence of `go` statements

gostatement gostatement is an analyzer checking for occurrence of go statements. You may want to use a custom func wrapping the statement utilizing re

Checking if some websites of interest are online

PinGo is a standalone and feature-rich tool for common IP-based reachability checking tasks. Ping or Trace and Observe in real-time the statistics.