This tool has been developed to extract endpoints marked as disallow in robots.txt file. It crawls the file directly on the web and has a wayback machine query mode (1 query for each of the previous 5 years).

If you want to make modifications locally and compile it, follow the instructions below:

If you are only interested in using the program:

Note If you are using version 1.16 or higher and you have any errors, run the following command:

The flags that can be used to launch the tool:

You can ignore the -u flag and pass a file directly as follows:

Only the results are written to the standard output. The banner and information messages with the -v flag are redirected to the error output,

The following are some examples of use:

Let's take a look at some examples. We have the following file: 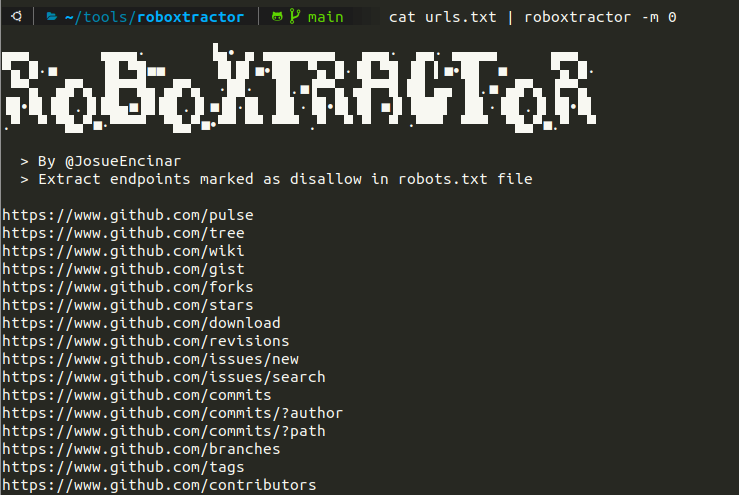 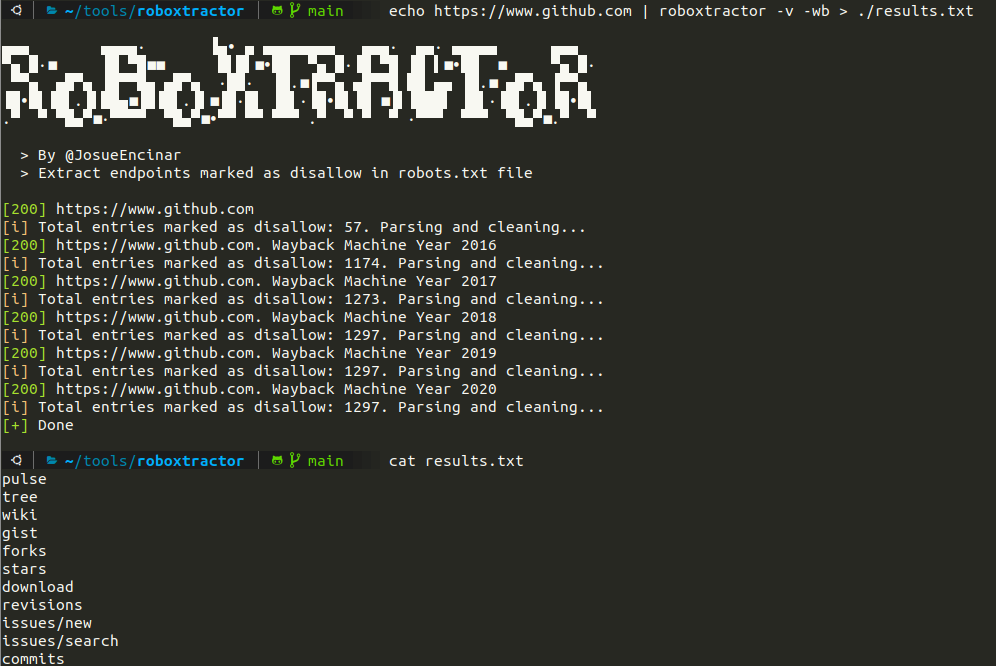 Github had many entries in the file, which were not useful, a cleaning process is done to avoid duplicates or entries with *. Check the following image: 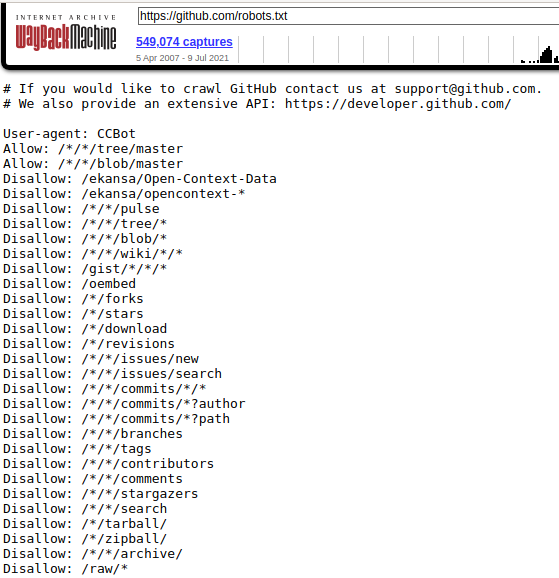 The idea came from a tweet from @remonsec that did something similar in a bash script. Check the tweet.

erchive is a go program that compresses and encrypts files and entire directories into .zep files (encrypted zip files).

erchive/zep erchive is a go program that compresses and encrypts files and entire directories into .zep files (encrypted zip files). it compresses usi

A Go-based program to find links from the list of Js files.

linkinjs - A Go based program to find links from list of Js files quickly Installation go get -u github.com/rc4ne/linkinjs Efficient Usage with other

Scans files for .jars potentially vulnerable to Log4Shell (CVE-2021-44228) by inspecting the class paths inside the .jar.

Gotator is a tool to generate DNS wordlists through permutations.

Gotator is a tool to generate DNS wordlists through permutations.

cli tools for list all pages in logseq repo, marked with public or private

logseq-pages A cli tool for list all pages in logseq repo, marked with public or private. When I using logseq to build my knowledge base and publish p

Simple application written in Go that combines two wordlists and a list of TLDs to form domain names and check if they are already registered.

Domainerator Domainerator was my first Go application. It combines two wordlists (prefixes and suffixes) and a list of TLDs to form domain names and c 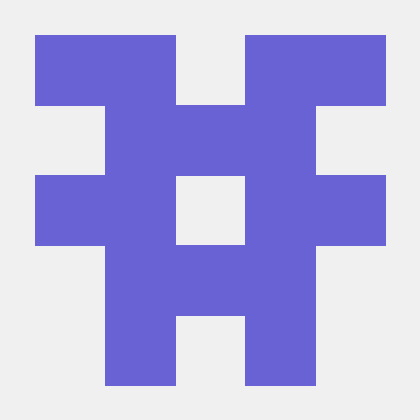 gup aka Get All Urls parameters to create wordlists for brute forcing parameters.

Description GUP is a tool to create wrodlists from the urls. Purpose The purpose of this tool is to create wordlists for brute forcing parameters. Ins

Small program that takes in commands and moves one or more robots around the surface of Mars! 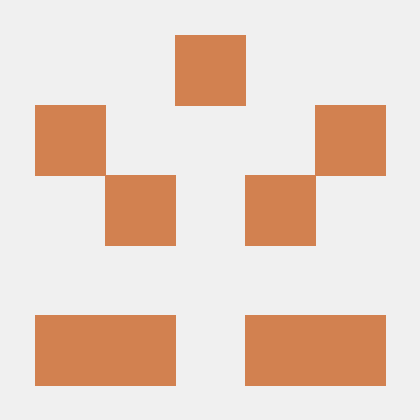 gomakeme Generate boilerplate + endpoints for Fiber REST APIs. Never spend 6 minutes doing something by hand when you can spend 1 week to automate it