A statically-linked ssh server with a reverse connection feature for simple yet powerful remote access. Most useful during HackTheBox challenges, CTFs or similar.

Has been developed and was extensively used during OSCP exam preparation.

Get the latest Release

Catching a reverse shell with netcat is cool, sure, but who hasn't accidentally closed a reverse shell with a keyboard interrupt due to muscle memory? Besides their fragility, such shells are also often missing convenience features such as fully interactive access, TAB-completion or history.

Instead you can go the way to simply deploy a lightweight ssh server (<1.5MB) onto the target and use additional commodities such as file transfer and port forwarding!

ReverseSSH tries to bridge the gap between initial foothold on a target and full local privilege escalation. Its main strengths are the following:

A fully interactive powershell on windows relies on Windows Pseudo Console ConPTY and thus requires at least Win10 Build 17763. On earlier versions it still works, but you only get a somewhat interactive, generic reverse shell.

You can still improve it for older windows versions by dropping ssh-shellhost.exe from OpenSSH for Windows in the same directory as reverse-ssh and then use flag -s ssh-shellhost.exe. This will pipe all traffic through ssh-shellhost.exe, which mimics a pty and transforms all virtual terminal codes such that windows can understand.

Once reverse-ssh is running, you can connect with any username and the default password letmeinbrudipls, the ssh key or whatever you specified during compilation. After all, it is just an ssh server:

For even more convenience, add the following to your ~/.ssh/config, copy the ssh private key to ~/.ssh/ and simply call ssh target or sftp target afterwards:

In the end it's plain ssh, so you could catch the remote port forwarding call coming from the victim's machine with your openssh daemon listening on port 22. Just prepend and provide the password once asked to do so. Dialling home currently is password only, because I didn't feel like baking a private key in there as well yet...

Make sure to install the above requirements such as golang in a matching version and set it up correctly. Afterwards, you can compile with make, which will create static binaries in bin. Use make compressed to pack the binaries with upx to further reduce their size.

You can also specify a different default shell (RS_SHELL), a personalized password (RS_PASS) or an authorized key (RS_PUB) when compiling:

Is a mind-blowing feature missing? Anything not working as intended?

Create an issue or pull request! 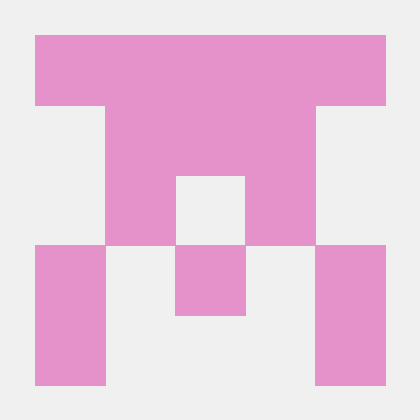 Upterm is an open-source solution for sharing terminal sessions instantly over the public internet via secure tunnels.

Upterm is an open-source solution for sharing terminal sessions instantly over the public internet via secure tunnels.

fzf is a general-purpose command-line fuzzy finder. It's an interactive Unix filter for command-line that can be used with any list; files, command hi

A Mighty CLI for AWS

CHK chk is a small CLI tool to check connection from a local machine to a remote target in various protocols. 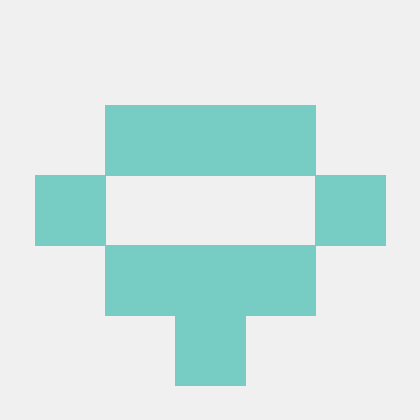 In a world where everything is Terraform, teams use Terraform Cloud API to manage their workloads. TECLI increases teams productivity by facilitating such interaction and by providing easy commands that can be executed on a terminal or on CI/CD systems.

Bssh is an ssh bucket for categorizing and automating ssh connections. Also, with parallel command execution and connection checks(pings) over categories (namespaces).

minectl 🗺 is a cli for creating Minecraft (java or bedrock) server on different cloud provider.

minectl ?? minectl️️ is a cli for creating Minecraft (java or bedrock) server on different cloud provider. It is a private side project of me, to lear

Spinner spinner is a simple package to add a spinner / progress indicator to any terminal application. Examples can be found below as well as full exa

GoTTY is a simple command line tool that turns your CLI tools into web applications.

GoTTY - Share your terminal as a web application GoTTY is a simple command line tool that turns your CLI tools into web applications. Installation Dow

holmes WARNING : holmes is under heavy development now, so API will make breaking change during dev. If you want to use it in production, please wait