Unlocker 4 is designed for VMware Workstation and Player 16 and has been tested against:

It is important to understand that the Unlocker does not add any new capabilities to VMware Workstation and Player but enables support for macOS that is disabled in the VMware products that do not run on Apple Hardware. These capabiltiites are normally exposed in Fusion and ESXi when running on Apple hardware. The Unlocker cannot add support for new versions of macOS, add paravirtualized GPU support or any other features that are not already in the VMware compiled code.

What the Unlocker can do is enable certain flags and data tables that are required to see the macOS type when setting the guest OS type, and modify the implmentation of the virtual SMC controller device. The patch code carries out the following modifications dependent on the product being patched:

In all cases make sure VMware is not running, and any background guests have been shutdown.

The code has no pre-requisites and should run directly from the download. The code is written in Go with some utility Bash and Powershell files.

On Windows you will need to either run a Command or Powershell prompt as Administrator and navigate to the folder where the golocker has been unpacked and run:

On Linux you will need to be either root or use sudo to run the scripts in the terminal and navigate to the folder where the golocker has been unpacked and run:

These URLs will link to the latest versions of VMware's hosted products:

The Unlocker provides the VMware tools ISO images. There can be newer releases available which can be downloaded from these URLs if the script has not yet been updated:

Version 16 of Workstation Pro recognises the darwin.iso files and the tools can be installed in the usual way by using the "Install VMware Tools" menu item. The Player version does not automatically pick up the ISO images and so the ISO must be maually attached to the VM via the guest's settings.

Thanks to Zenith432 for originally building the C++ Unlocker and Mac Son of Knife (MSoK) for all the testing and support.

Thanks also to Sam B for finding the solution for ESXi 6 and helping me with debugging expertise. Sam also wrote the code for patching ESXi ELF files and modified the Unlocker code to run on Python 3 in the ESXi 6.5 environment. 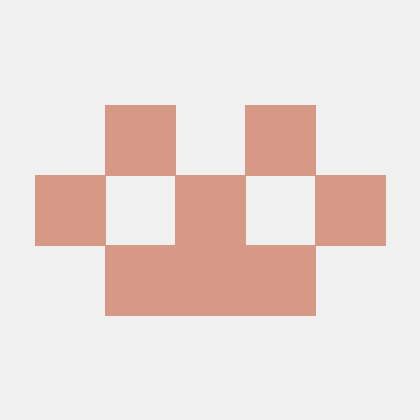 govmomi A Go library for interacting with VMware vSphere APIs (ESXi and/or vCenter). In addition to the vSphere API client, this repository includes: 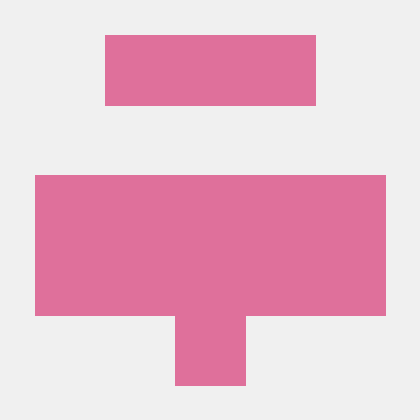 MacCleanup A cleanup script for macOS that cleans up your system. Features By default it performs the following tasks: Empty the Trash on All Mounted 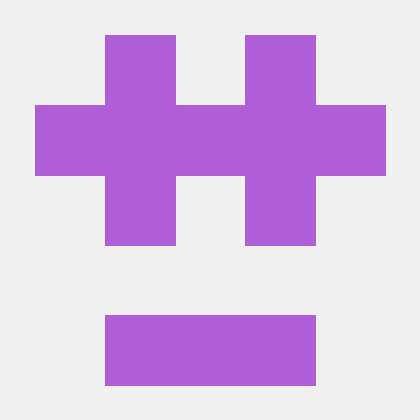 Vagrant VMware Desktop Providers This is the common codebase for the official providers for VMware desktop products: Fusion, Player, and Workstation.

go-macos-pkg was built out of a desire to generate and sign macOS pkgs on non-macOS OSs.

About go-macos-pkg was built out of a desire to generate and sign macOS pkgs on non-macOS OSs. Caveats Right now most of the heavy lifting is done by

Custom GPG pinentry program for macOS that allows using Touch ID for fetching the password from the macOS keychain.

Pokes users on Slack about outstanding risks found by Crowdstrike Spotlight or vmware Workspace ONE so they can secure their own endpoint.

?? security-slacker Pokes users on Slack about outstanding risks found by Crowdstrike Spotlight or vmware Workspace ONE so they can secure their own e

govmomi A Go library for interacting with VMware vSphere APIs (ESXi and/or vCenter). In addition to the vSphere API client, this repository includes: 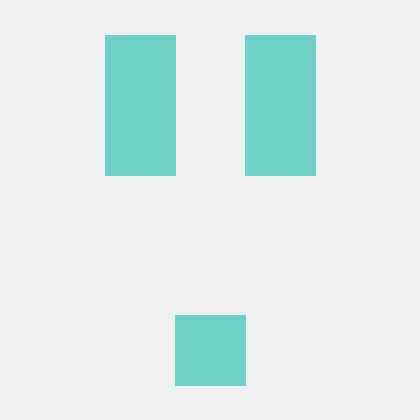 Zenity dialogs for Golang, Windows and macOS This repo includes both a cross-platform Go package providing Zenity-like dialogs (simple dialogs that in

Flutter on Windows, MacOS and Linux - based on Flutter Embedding, Go and GLFW. 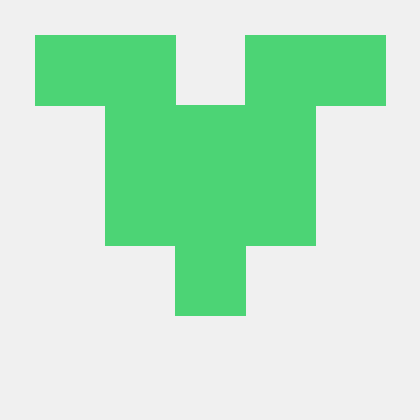 The package manager for macOS you didn’t know you missed. Simple, functional, and fast.

Stew The package manager for macOS you didn’t know you missed. Built with simplicity, functionality, and most importantly, speed in mind. Installation

gon is a simple, no-frills tool for signing and notarizing your CLI binaries for macOS

Sign, notarize, and package macOS CLI tools and applications written in any language. Available as both a CLI and a Go library.

WebDAV server for SSH. Similar to sshfs but does not require proprietary MacFUSE on macOS