TOML parser for Golang with reflection.

THIS PROJECT IS UNMAINTAINED

The last commit to this repo before writing this message occurred over two years ago. While it was never my intention to abandon this package, it's clear that I have.

While many issues and PRs have piled up, the most significant short-coming of this library at present is that it has fallen behind the upstream TOML specification.

Many folks are still using this package, and so long as you're happy, there's no pressing reason to switch to something else. With that said, it would probably be wise to organize around an existing alternative or fork this project and update it.

TOML parser and encoder for Go with reflection

TOML stands for Tom's Obvious, Minimal Language. This Go package provides a reflection interface similar to Go's standard library json and xml packages. This package also supports the encoding.TextUnmarshaler and encoding.TextMarshaler interfaces so that you can define custom data representations. (There is an example of this below.)

This package passes all tests in toml-test for both the decoder and the encoder.

This package works similarly to how the Go standard library handles XML and JSON. Namely, data is loaded into Go values via reflection.

For the simplest example, consider some TOML file as just a list of keys and values:

Which could be defined in Go as:

And then decoded with:

You can also use struct tags if your struct field name doesn't map to a TOML key value directly:

Which can be decoded with:

And you'll also need a duration type that satisfies the encoding.TextUnmarshaler interface:

Here's an example of how to load the example from the official spec page:

And the corresponding Go types are:

Note that a case insensitive match will be tried if an exact match can't be found.

A working example of the above can be found in _examples/example.{go,toml}.

I love to code.

fxml - FreeStyle XML Parser This package provides a simple parser which reads a XML document and output a tree structure, which does not need a pre-de

go-nmea This is a NMEA library for the Go programming language (Golang). Features Parse individual NMEA 0183 sentences Support for sentences with NMEA

A simple CSS parser and inliner in Go

HCL to Markdown About To write a good documentation for terraform module, quite often we just need to print all our input variables as a fancy table.

go-diff Diff parser and printer for Go. Installing go get -u github.com/sourcegraph/go-diff/diff Usage It doesn't actually compute a diff. It only rea

A PDF renderer for the goldmark markdown parser.

goldmark-pdf goldmark-pdf is a renderer for goldmark that allows rendering to PDF. Reference See https://pkg.go.dev/github.com/stephenafamo/goldmark-p

An extension to the Goldmark Markdown Parser

A parser combinator library for Go.

pfcfg-parser version 0.0.1 : 13 January 2022 A quick and simple parser for PFSense XML configuration files to generate a plain text file of the main c 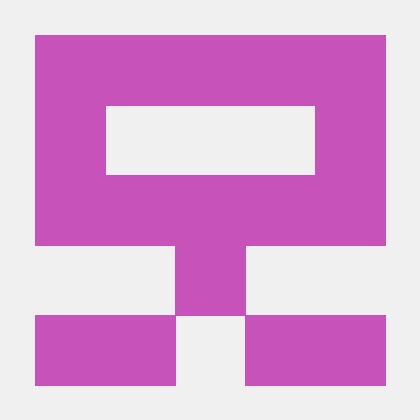 Gago | Programming Language Built in Go if you are looking for the docs, go here Gago is a interpreted programming language. It is fully written in Go 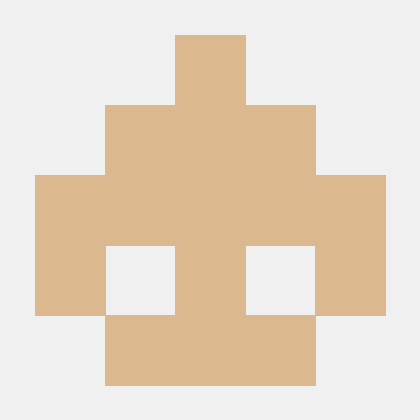