PTP (Precision Time protocol) is implemented, but it does not (yet) use NIC hardware timestamps. Therefore, the accuracy is around 1ms of offset between clocks.

You need to have binutils, portaudio-dev, gcc and go runtime installed to build this program

delay (ms) is subtracted from the local "clock"
Ex: It takes around 60ms on my mac to launch the audio stream at the Anchor Time

i (interface) used to listen (by default eth0)

Everything should be made as simple as possible, but no simpler.

ugo Simple and expressive toolbox written with love and care in Go. Deeply inspired by underscore.js and has the same syntax and behaviour Fully cover

Tasks Tasks is a simplistic Go webapp to manage tasks, I built this tool to manage tasks which I wanted to do, there are many good kanban style boards

A session manager for tmux written in Go

Smug - tmux session manager Inspired by tmuxinator and tmuxp. Smug automates your tmux workflow. You can create a single configuration file, and Smug

About This is an example client implementation written in GO to access the CyberVox platform API.

💥 Fusion is a tiny stream processing library written in Go.

jacobin - A more than minimal JVM written in Go and capable of running Java 11 bytecode.

This overview gives the background on this project, including its aspirations and the features that it supports. The remaining pages discuss the basics of JVM operation and, where applicable, how Jacobin implements the various steps, noting any items that would be of particular interest to JVM cognoscenti.

A wrapper for the Wandbox API, written in Golang!

GoWandBox A simple wrapper for the WandBox API, written in Golang! Documentation can be found at classpythonaddike.github.io/gowandbox/ Note: This wra

A simple typewriter written in go for KOBO e-readers

Kobowriter This small project aims to let you use your old KOBO e-reader (mine is a GLO HD) as a simple, distraction free typewriter. For years I thou 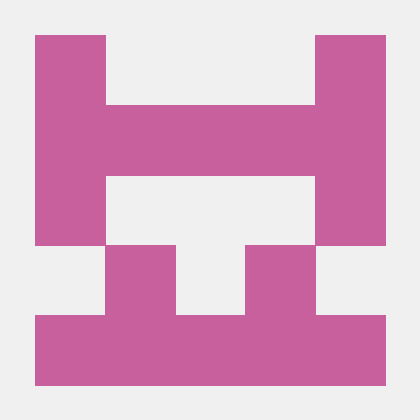 xyz Pulumi Component Provider (Go) This repo is a boilerplate showing how to create a Pulumi component provider written in Go. You can search-replace

Polarite is a Pastebin alternative made for simplicity written in Go.

Person is a simple CRUD application written in go which exposes API endpoint to create the person.

Person Person is a simple CRUD application written in go which exposes API endpoint to create the person. Installation Install docker in your local sy 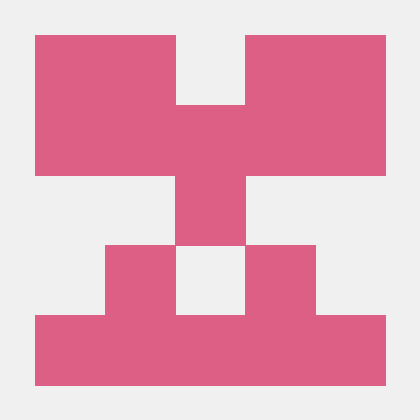 An atomic counter that also tracks and calculates a rate written in Go.

An atomic counter that also tracks and calculates a rate written in Go.

Go Persistent Loader This project is an experiment on loading/deserializing Monika After Story persistent (save) file into memory. Currently it contai

MangoScript A modern programming language written in Golang. Here is what I want MangoScript to look like: struct Rectangle { width: number he