Interaction: A request and response pair. A pact consists of a collection of interactions.

Pact file: A file containing the JSON serialised interactions (requests and responses) that were defined in the consumer tests. This is the Contract.

Pact verification: To verify a Pact contract, the requests contained in a Pact file are replayed against the provider code, and the responses returned are checked to ensure they match those expected in the Pact file.

Pact Specification A provider state name is specified when writing the consumer specs, then, when the pact verification is set up in the provider the same name will be used to identify the set up code block that should be run before the request is executed.

The Pact Broker is an open source tool that requires you to deploy, administer and host yourself. It enables you to share your pacts and verification results between projects

dsl.EachLike(content, min) tells Pact that the value should be array type, consisting of elements like those passed in. min must be >= 1.

dsl.Term(example, matcher) tells Pact that the value should match using a given regular expression, using example in mock responses. goTemp goTemp is a full stack Golang microservices sample application built using go-micro. The application is built as a series of services that prov

Kratos is a microservice-oriented governance framework implements by golang

Kratos is a microservice-oriented governance framework implements by golang, which offers convenient capabilities to help you quickly build a bulletproof application from scratch.

gogo gogo is an open source, high performance RESTful api framework for the Golang programming language. It also support RPC api, which is similar to

中文版README Go-Chassis is a microservice framework for rapid development of microservices in Go. it focus on helping developer to deliver cloud native a

The Go backend framework with superpowers

🦄🌈 YoyoGo is a simple, light and fast , dependency injection based micro-service framework written in Go.

Kratos is a microservice-oriented governance framework implements by golang,

Kratos is a microservice-oriented governance framework implements by golang, which offers convenient capabilities to help you quickly build a bulletproof application from scratch.

Software Developer 🚀. When all you have is a hammer, everything looks like a nail.

ftgogo (food-to-gogo) is a Golang implementation of the FTGO application described in the book "Microservice Patterns" by Chris Richardson. A library edat was developed to provide for Golang many of the solutions that Eventuate, the framework used by FTGO, provides for Java.

aicra is a lightweight and idiomatic configuration-driven engine for building REST services. It's especially good at helping you write large APIs that remain maintainable as your project grows.

RPCX Framework An RPC microservices framework based on rpcx. Features: simple and easy to use, ultra fast and efficient, powerful, service discovery, 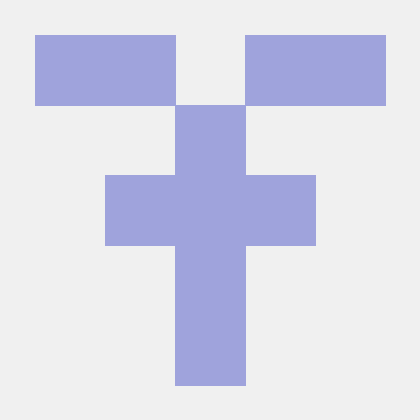 What are canonical tests? That's when instead of comparing the expected and actual values in code: assert.Equal(t, expected, actual) You instead asser 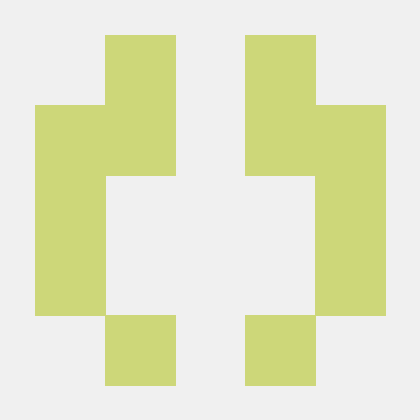 blog-example-service Simple example CRUD backend using Golang, gRPC, and protobufs. Using with MongoDB as the database (default) You will need a Mongo

Kite Micro-Service Framework Kite is a framework for developing micro-services in Go. Kite is both the name of the framework and the micro-service tha